I guess Devil May Cry 5 is falling victim to microtransactions:

“With giving people the ability to purchase Red Orbs, it’s something we want to give people as an option. If they want to save time and just want to get all the stuff at once, those people can do that. But on the other hand I don’t feel you have to get all the moves. You should be able to play it the way you want to play it.”

Needless to say I’m not entirely surprised by the news; when DMC4:SE released it had a bunch of DLC you could purchase that would give you extra orbs, plus unlock all modes and versions of Dante, Nero and Vergil. I never bought the DLC because I wanted to play it the old school way (even though at the time it released on PC before I could get my hands on the HD collection). Still, considering this is a single player game it seems rather cheap to just purchase your way through a good portion of the game instead of earning it yourself. What’s to stop someone from modding their game instead? I could understand it better if you wanted to purchase new levels or maybe even skins. But to me it seems like they’re exploiting gamers who don’t have the patience to learn or are too lazy to mod cheats into their game… Yeah, I honestly believe there is more effort in modding or hacking your game than purchasing handicaps.

Today I played a good chunk of DMC1, and while I hate to admit that the game has kicked my ass more than I’d like to share, its still fun facing these challenges. I hate sounding like one of those asshats that despises new people coming into a game and making a big stink about not playing it the same way that I’m doing it, or how gamers these days need to have their hands held through every obstacle, and to be honest those people make me cringe… THIS however strikes a chord with me, and seems lazy for both parties. Capcom makes a buck off of lazy gamers that want a good chunk of stuff handed to them, and the gamers get what they want by opening up their wallets and throwing them at their singleplayer game.

Is this going to put me off from buying the game? No. Am I going to pre-order? I already said in a previous thread no. I’ll buy the game, but I’m filing it under Shadow Of The Tomb Raider status: I’ll get to it when the prices go down. I have enough on my plate as it is, like meeting up with friends in other games to smoke a fucking eyeball. 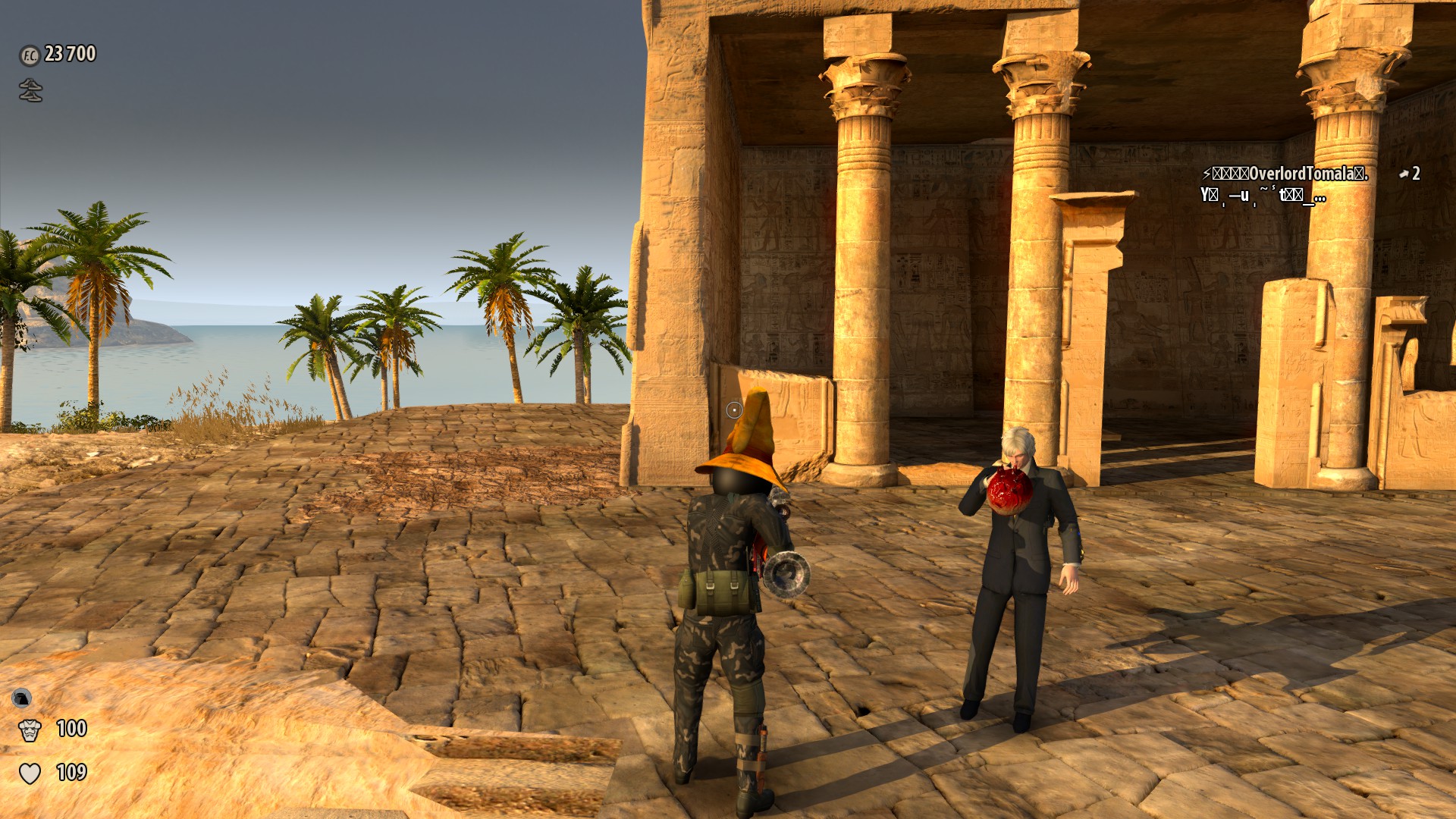 Much like this picture I just find this use of microtransactions to be rather ridiculous. Now excuse me while I smoke a fat eyeball and hit the hay.