This is going to be a vehicle for a small scene I’m working on. I’m not finished building it up to satisfaction but this is supposed to be a party bus, kinda sorta based off of an adventure we had in Garry’s Mod years ago involving a party bus that would take us to a magical place called “party church”. back in the days when Yutram used to give guided tours in the party bus along the Quebec side of GMod.

This was basically a digital new year’s party we held back in 2015… hard to believe it’s been so long. We had Fireworks, dancing, party church, music that surprisingly didn’t get copyrighted. Such innocent…ish times.

Friends Of The Overlord 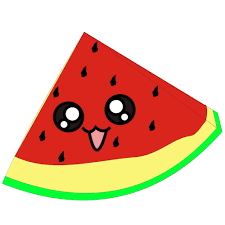